REMOVING CONTROLS: What Thais Can Learn from Netflix—Part 5 (Series on Thai Values 4.0)

Is your company desperate to become more innovative? By desperate I mean like a man whose car just stalled over railroad tracks and a freight train is barreling towards him just meters away. That kind of desperate.

Is there a corporate sense of urgency in your organization that if you do not reinvent the way you’re doing business it won’t take long to become irrelevant at best and bankrupt at worst?

If so, read this next sentence, and let it sink in.

You MUST decentralize power.

I don’t really care about your history as an organization, at least not as an excuse for future choices. I respect that Thais share a long history of being comfortable with power distance and hierarchy. But I have a simple question. 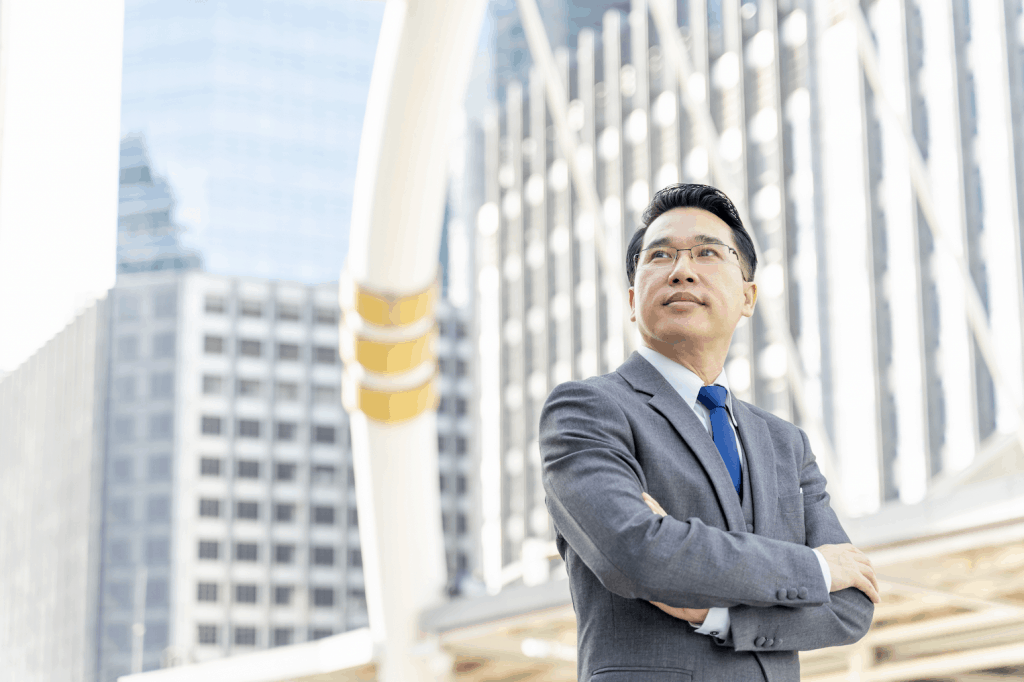 You think I’m being cute, but I’m not. The digital revolution comes with a nonnegotiable pace of change that is throwing Thais headlong into a crisis of conscience: how do we remain thankful for who we’ve been as a people yet hungry for who we’ll need to become?

Hierarchy has its upside. If parents or schoolteachers routinely deferred to children, the results might not be so pretty. Also, hierarchies in general have built-in mechanisms that make it easier for leaders to bring alignment to an organization. Projects approved by a senior figure are much more easily guided to a predetermined desirable outcome. (In theory, at least.)

But what do you do when things are changing so fast that making a five-year plan becomes virtually meaningless? What do you do when variables are so complex no one leader can possibly be smart enough to navigate them?

You decentralize authority, and you do this by removing controls and eliminating layers of process.

Successful companies like Netflix have done this with fascinating results. They were willing to take this courageous step because they realized that speed and agility were indispensable to their survival.

Lead by Context, Not Control

Top-down, highly tiered command and control organizations hire and nurture people to ‘color within the lines.’ There is little freedom to think creatively. The heavy weight of rules and process just kills innovation. That’s why organizations seeking to innovate should eliminate as many internal rules as possible. 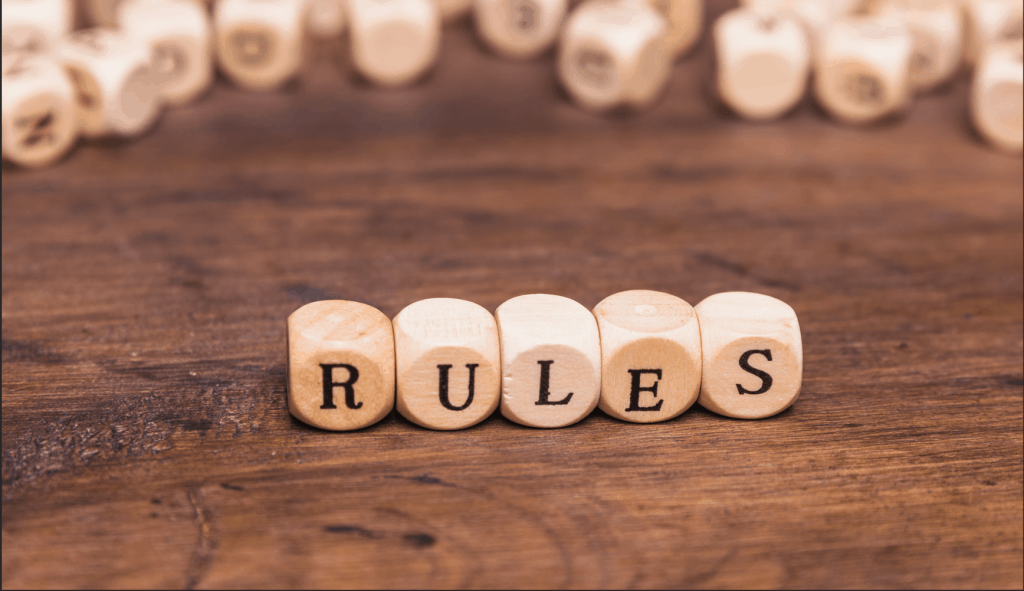 Netflix began by removing all rules about employee vacation days. (I think I just heard the hearts of business leaders skip a beat. Thailand is already famous—or infamous—for finding every excuse to grant its workforce copious numbers of holidays. If you were to remove all controls about taking time off, would things not descend into chaos? That’s a fair question.)

To make sure this experiment didn’t end in chaos, Netflix replaced many company rules with something just as strong, but far less intrusive. In place of hard rules, Netflix challenged its managers to lead by setting the context for all behavior in the workplace:

The solution was powered by culture. The Netflix microculture gave its employees high levels of trust and freedom with the understanding that they would then take greater personal responsibility for their decisions.

So, here’s how it rolls. Employees who violate the above expectations are swiftly called out in front of their peers (ouch, that’s shame-casting in Thailand), and fired (ouch again, that’s overly harsh for Thais). When violations happen, leaders don’t make up a new rule. They deal with the violator and move on.

De-emphasizing process speeds everything up.

For example, leaders handle expense approvals by setting the context on the front end (“act in Netflix’s best interest”) and then ensuring that someone is spot-checking expenditures on the back end. One strike and you’re out. Those who abuse finances are fired and fired ‘loudly.’ So, freedom is great, but the stakes are extremely high.

A former Netflix CFO once gave the following advice to new recruits: “Before you spend any money imagine that you will be asked to stand up in front of me and your own boss and explain why you chose to purchase that specific flight, hotel, or telephone. If you can explain comfortably why that purchase is in the company’s best interest, then no need to ask, go ahead and buy it. But if you’d feel a little uncomfortable explaining your choice, skip the purchase, consult with your boss, or buy something cheaper.”

With guidelines like this in place, managers have been able to adopt a more ‘hands-off’ approach, acting as coaches and mentors rather than bosses and rule-enforcers. 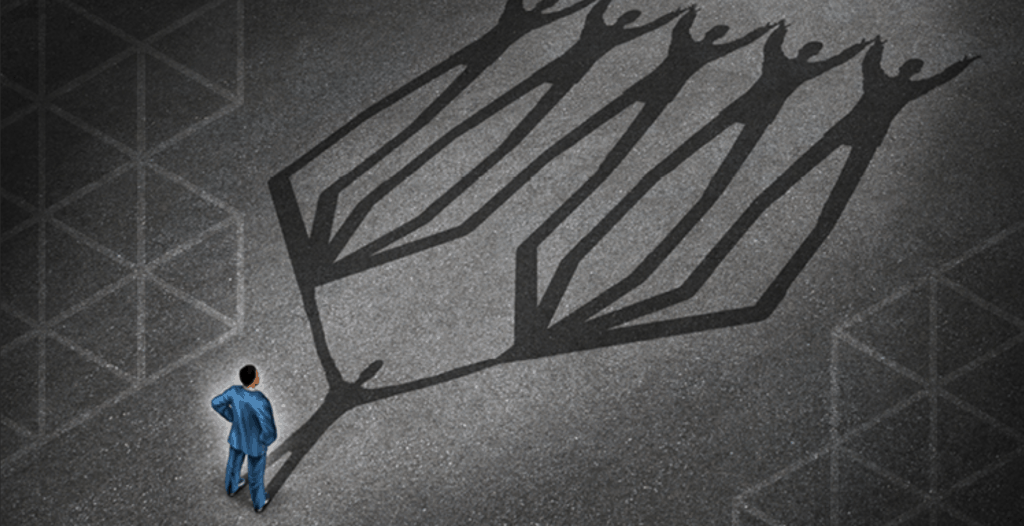 It is important to note that this change to a more open and fluid workplace didn’t occur overnight. Netflix started with small changes, then kept expanding. One by one, old rules were relaxed or removed, and new cultural initiatives were introduced.

A word of caution lest we think too simply: leading by context is not magic, and it’s certainly not laissez-faire. Managers must speak clearly and often to the team about what behaviors are acceptable and appropriate and what behaviors are not. It is a topic that must be revisited often. Also, let’s be keenly aware that to remove controls you must be sure that your employees have all the information they need to make good decisions. This will require increasing organizational transparency, a subject we will tackle in a future blog.

Let’s posit that there is a silent revolution brewing in certain Thai organizations because people are craving the freedom to innovate. What would fresh leadership look like?

More to the point: how can you lead differently?

Understand that you alone will never lead your industry. But your employees might, if you turn them on to being accountable, confident, responsible, and empowered leaders in your business.

If you’re Thai, that last sentence probably blows your mind. Thai employees who have known little more than command and control will be astonished if a boss begins to assume that they have amazing judgment because their efforts to exercise ‘agency’ have so often been smothered. They’ve had little freedom to use their own judgment. That’s why your direct reports so often have no particular opinion of their own. They come to you with a blank slate and expect you to fill it in. But that’s not their fault, you see. It’s yours. Don’t pass the blame. The entire ecosystem of command and control assumes that the judgment of the boss is always better than the judgment of everyone below. 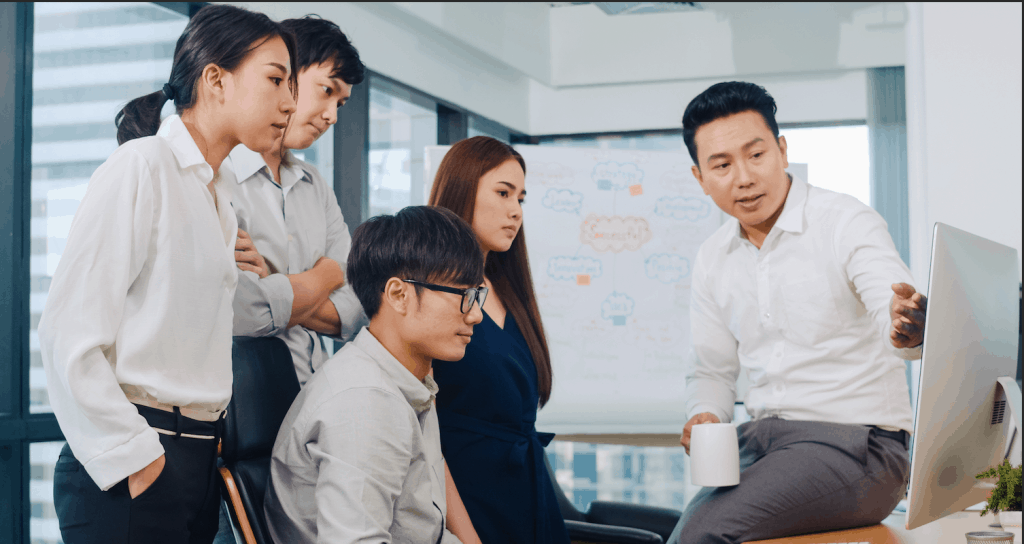 Instead of telling employees what to do, ask them open-ended questions and listen. Perhaps they will come to the same conclusion as you. Perhaps not. They might even think of something better (ooh, now there’s a novel thought). Either way, give them credit for their insights and encourage them to risk following through on theirideas. They will work with more pride and energy than they did when they used to doggedly follow instructions from on high.

Remember, hopefully you have already hired good, smart people. Listen to them and learn from their ideas. When you stop assuming that your own ideas are the best, you will begin to empower them and all of you together will realize the true creative potential of your company.

This is the inspirational power of barami, a rarely practiced but universally admired leadership paradigm among Thais. Barami leaders have the humility, approachability, and versatility to meet people of any level and talk to them with an air of unassuming grace. They are all about empowerment: uplifting the people around them.

Creating Cultures of Freedom and Responsibility

I will not lie to you. The very thought of attempting to build cultures of freedom and responsibility in Thai settings can leave you feeling a little weak in the knees.

The inherent obstacles are massive and foreboding. Most Thai leadership is still exceedingly egocentric. It’s about consolidating power, not dispensing power. It’s about building your influence by using your authority and your resources to pull favors that create relational debt (see my book). It’s about leading with command and control, not leading with context.

And what about accountability? The simple truth is that many hierarchies do a poor job of identifying who is at fault when things go wrong. Often, it’s about saving the face of the leader or the boss. There is a penchant to find scapegoats. It’s easy for people to blame each other when the picture is clouded by petty office politics and competition for the manager’s favor. The very worst part is this: it’s all about blaming someone rather than learning from your mistakes. And if you want to innovate, that’s a tragedy.

In Thai schools, the instinct to shape behavior through rules is hard to shake off. But in example after example, this leads to mediocre outcomes. It creates a populace that does not ideate or solve problems proactively. Research increasingly tells us that self-motivated students who are given permission to think and explore achieve greater academic success, and rarely do their teachers need to step in to enforce discipline.

Giving employees the message that you trust them to do the right thing encourages them to behave responsibly. This leads us to a powerful thought. Does the lack of freedom in many Thai organizations actually encourage workers to behave irresponsibly? I think so. 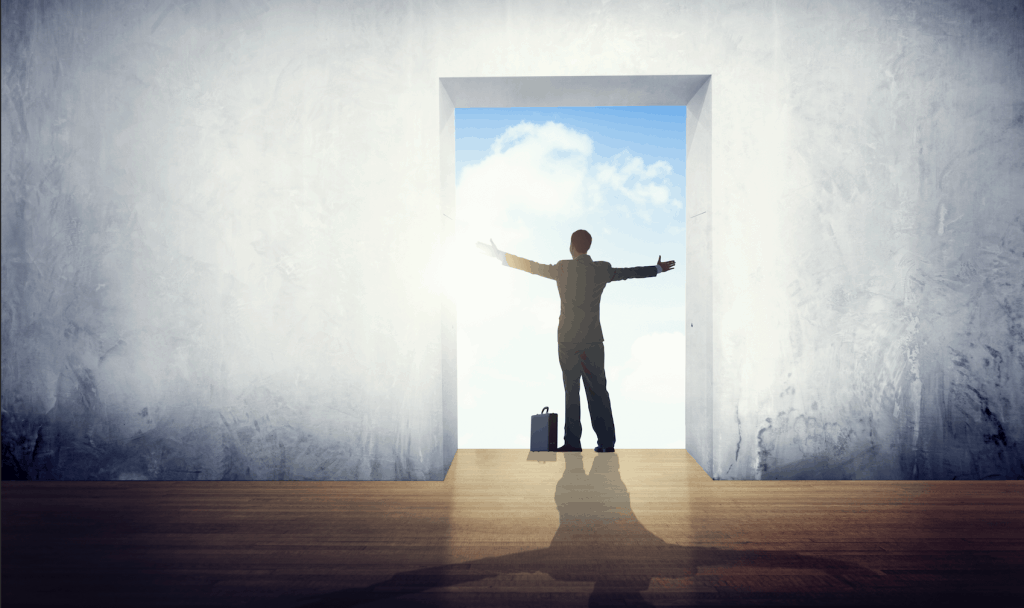 When people buy in to a clearly articulated common goal, their actions begin to naturally complement each other. When they are entrusted with power—when they have real skin in the game—they generate creative ideas that feed on the creativity of others. This kind of synergy is the engine of innovation.

Removing controls is scary. It can feel like you’re tiptoeing along the precipice of chaos. But courage to push through that fear is the only way to decentralize power, and the sharing of power is a highly effective way to become more agile, versatile, and innovative. It’s far better to set expectations, coach people to find their way for themselves, then let go and watch what happens.

If it helps, think of power as a gift, not a possession. A leader with power is merely a steward of something wonderful, something bigger than him or her, something meant to be leveraged for the good of the collective and shared downward for the sake of enriching the lives of others.